2 sold in last 8 hours
RM398.00
6-inch (about 17 cm tall) â€œAnt-Man and the Waspâ€ Ant-Man action figure, Body with over 24 points of articulationsInterchangeable hands- One (1) pair of relaxed hands- One (1) pair of fists- One (1) hand about to press the size-changing button (right)- One (1) hand pressing the size-changing button (right)- [Shrunk-down version]...
customers are viewing this product
Description 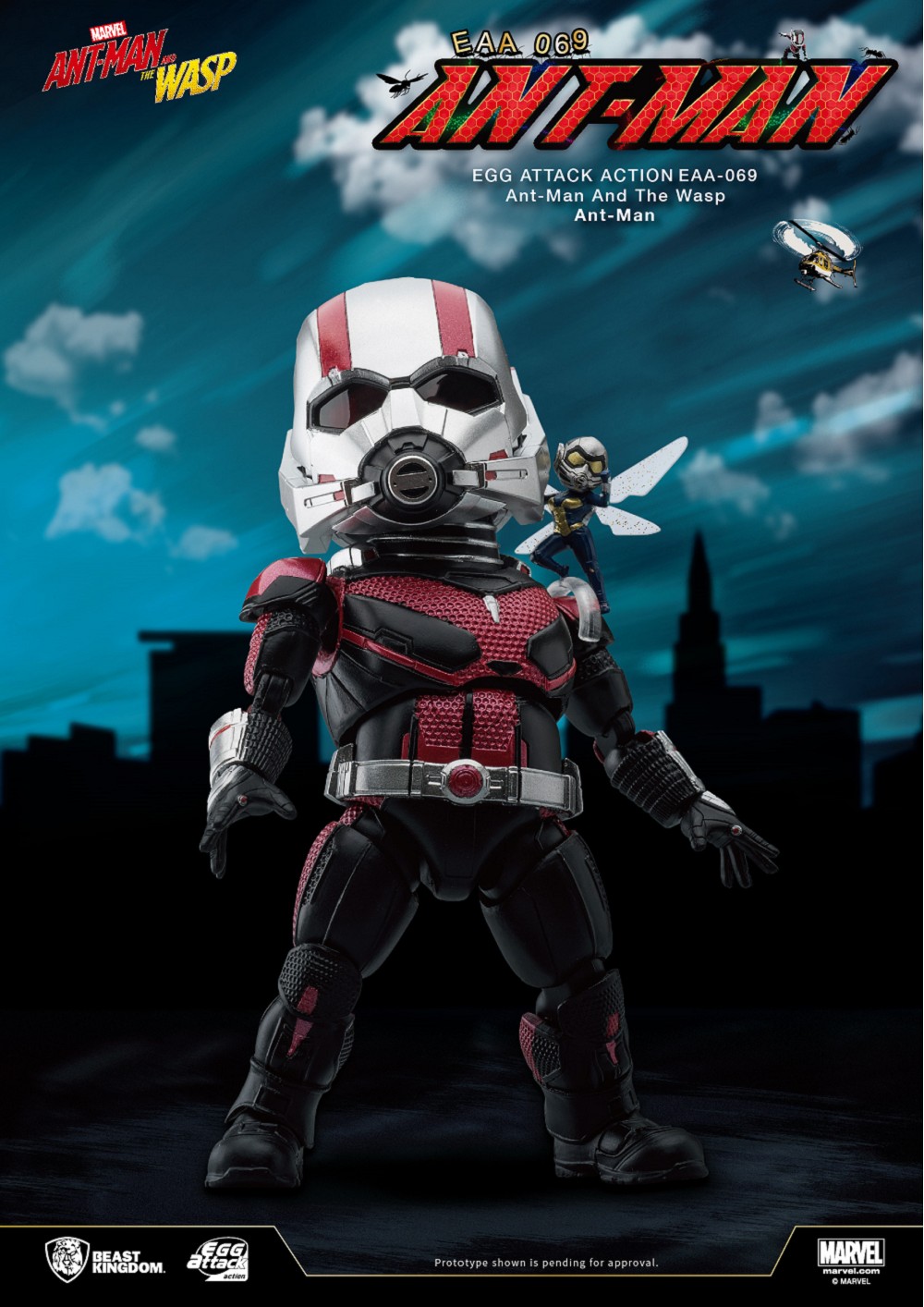 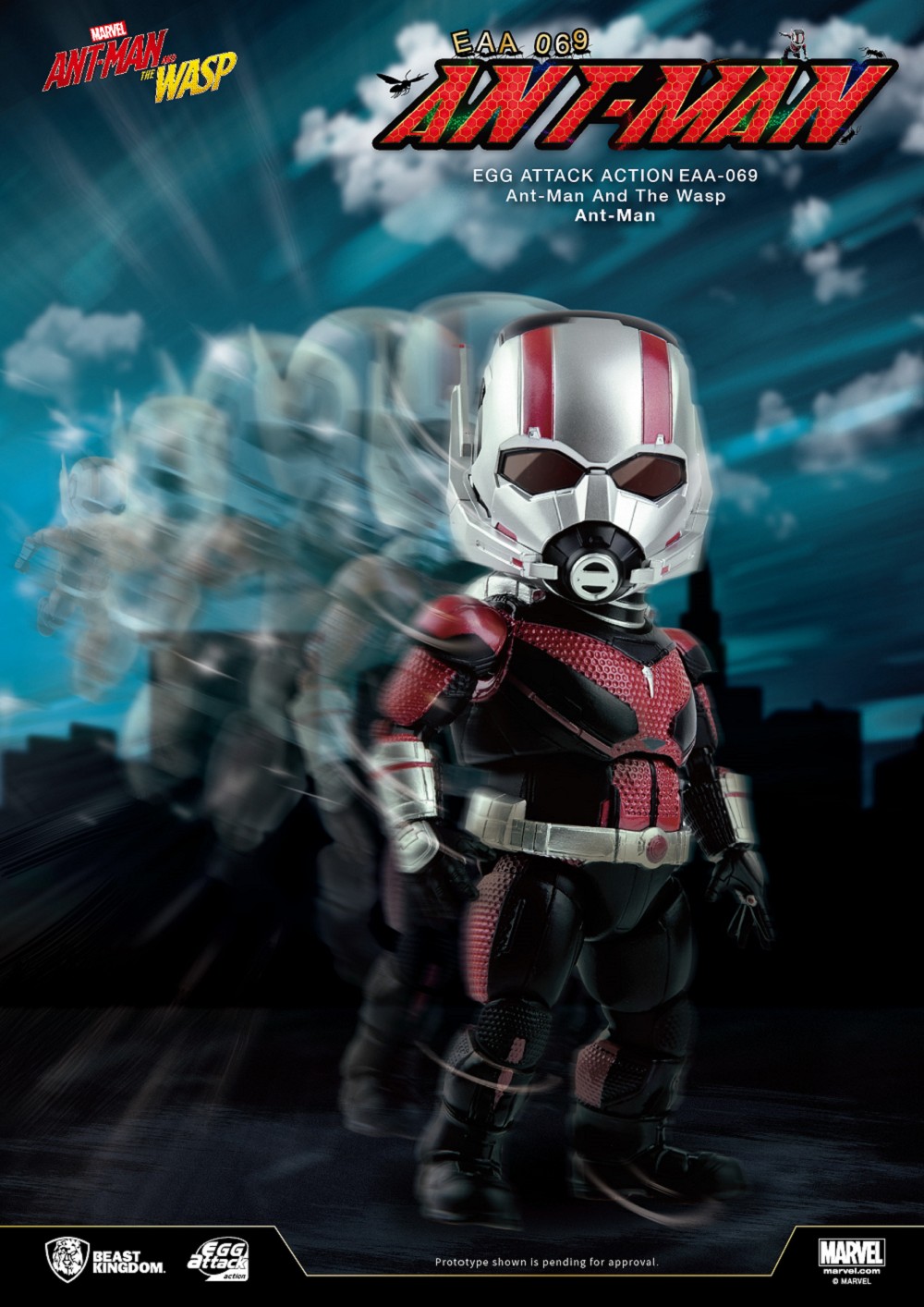 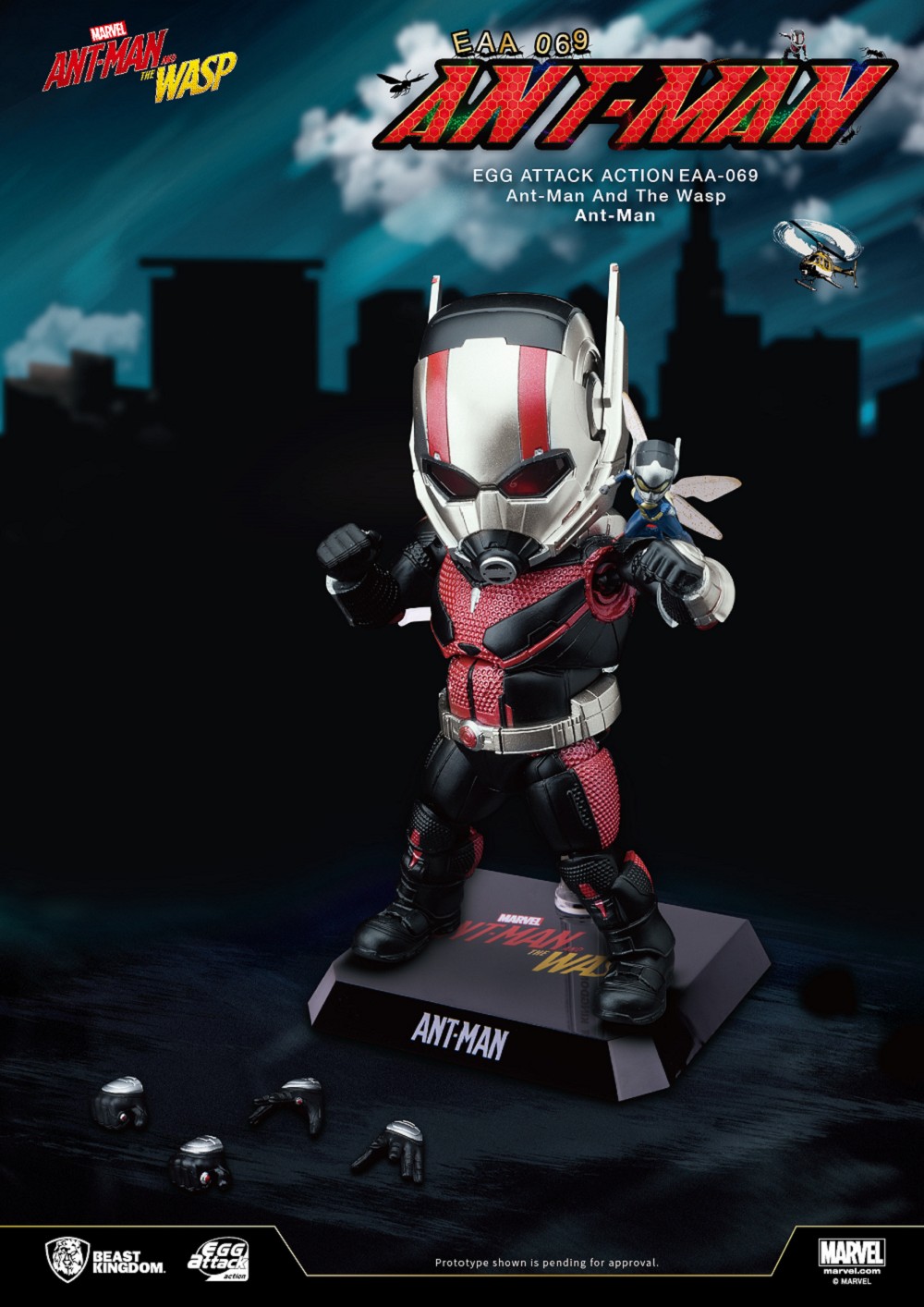 Body with over 24 points of articulations

- One (1) hand about to press the size-changing button (right)

The adventures of the tiniest superhero of the Marvel Universe continue! The titular hero of Marvel Ant-Man must again don his superhero costume and fight alongside his new partner the Wasp to defeat the villains in the upcoming sequel â€“ Ant-Man and the Wasp.

Beast Kingdom EAA (Egg Attack Action) action figure series is proud to bring you the hero whose talkative can rival even Deadpool â€“ Ant-Man! The action figure is based on the official style of Ant-Man and the Wasp. The Ant-Man action figure comes with a mini version of the Wasp performing a flying kick, and together they will fight to defeat the villains. The painting and details manage to fully recreate the style of the characters in the movie. The 6-inch tall action figure has the same unique features as the other EAA series, with high mobility and plenty of interchangeable hands, which allow you to have Ant-Man with a number of action poses.

Wasp: I have wings, why would I go low!